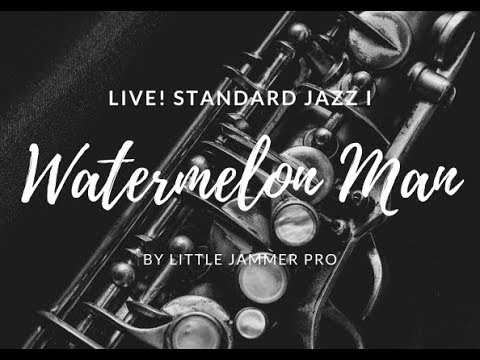 By: Little Jammer Pro リトルジャマープロ Album: Live! Standard Jazz I (LIVE! スタンダード・ジャズ) song: Watermelon Man ウォーターメロン・マン About the song: "Watermelon Man" is a jazz standard written by Herbie Hancock for his debut album, Takin' Off (1962). Hancock's first version was released as a grooving hard bop record, and featured improvisations by Freddie Hubbard and Dexter Gordon. A single reached the Top 100 of the pop chart. Click here to see the song performed by Herbie Hancock https://youtu.be/oP-vD4ScAGA
Post a Comment
Read more 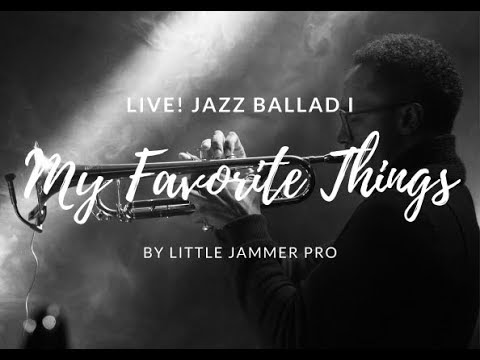 By: Little Jammer Pro リトルジャマープロ Album: LIVE! Jazz Ballad I (LIVE! ジャズ・バラード) song: My Favorite Things マイ・フェイバリット・シングス About the song: "My Favorite Things" is a show tune from the 1959 Rodgers and Hammerstein musical The Sound of Music. In the original Broadway production, this song was introduced by Mary Martin playing Maria and Patricia Neway playing Mother Abbess. In the 1965 film version of the musical, Julie Andrews played Maria. Lyrics: Raindrops on roses and whiskers on kittens Bright copper kettles and warm woolen mittens Brown paper packages tied up with strings These are a few of my favorite things Cream colored ponies and crisp apple strudels Door bells and sleigh bells and schnitzel with noodles Wild geese that fly with the moon on their wings These are a few of my favorite things Girls in white dresses with blue satin sashes Snowflakes that stay on my nose and eyelashes Silver white winters that melt into springs These are a few of my f
Post a Comment
Read more By: Little Jammer Pro リトルジャマープロ Album: LIVE! Screen Music I (LIVE! スクリーン・ミュージック I) Song: Moon River ムーン・リバー (by Little Jammer Pro) About the song: "Moon River" is a song composed by Henry Mancini with lyrics by Johnny Mercer. It was originally performed by Audrey Hepburn in the 1961 movie Breakfast at Tiffany's, winning an Academy Award for Best Original Song.The song also won the 1962 Grammy Awards for Record of the Year and Song of the Year. The song has been covered by many other artists. Lyrics: Moon river, wider than a mile I'm crossing you in style some day Oh, dream maker, you heart breaker Wherever you're goin', I'm goin' your way Two drifters, off to see the world There's such a lot of world to see We're after the same rainbow's end Waitin' 'round the bend My huckleberry friend Moon river and me Click here to see the song performed by Audrey Hepburn https://youtu.be/73CSB08Y3is
Post a Comment
Read more 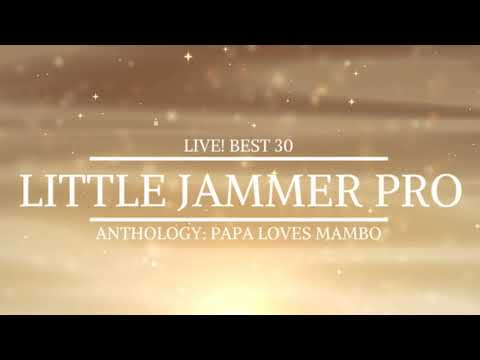 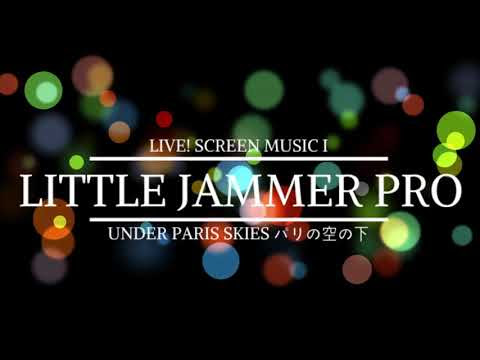 By: Little Jammer Pro リトルジャマープロ Album: LIVE! Screen Music I (LIVE! スクリーン・ミュージック I) Song: Under Paris Skies パリの空の下 (by Little Jammer Pro) About the song: "Sous le ciel de Paris" is a song initially written for the 1951 French film Sous le ciel de Paris, directed by Julien Duvivier. The song was written for the film by Hubert Giraud (music) and Jean Dréjac (lyrics). The song was re-written in many different languages and performed by renowned artists such as Édith Piaf and Yves Montand, and the song had become a symbol of Paris and France for the whole world. The English version was titled "Under Paris Skies" and the lyrics were written by Kim Gannon Lyrics: Stranger beware, there's love in the air under Paris skies Try to be smart and don't let your heart catch on fire Love becomes king the moment it's spring under Paris skies Lonely hearts meet somewhere on the street of desire Parisian love can bloom high in a skylight room Or in a
Post a Comment
Read more 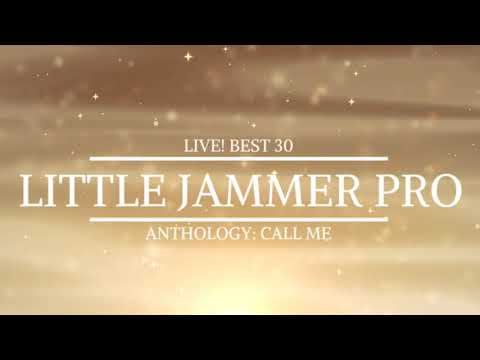 By: Little Jammer Pro リトルジャマープロ Album: LIVE! Best 30 (LIVE! ベスト３０) Song: Call Me コール・ミー About the song: "Call Me" is a song composed by Tony Hatch for an original recording for Petula Clark. It was later an easy listening standard via a hit version by Chris Montez. Chris Montez's version of "Call me" was released in November 1965. It then entered the Easy Listening Top 40 in Billboard that December, and the Billboard Hot 100 in January 1966; that March "Call Me" peaked on the Easy Listening chart at #2 and on the Hot 100 at #22. Lyrics: If you're feelin' sad and lonely There's a service I can render Tell the one who loves you only I can be so warm and tender Call me, don't be afraid, you can call me Maybe it's late but just call me Tell me and I'll be around When it seems your friends desert you There's somebody thinking of you I'm the one who never hurt you Maybe that's because I love you
Post a Comment
Read more
More posts